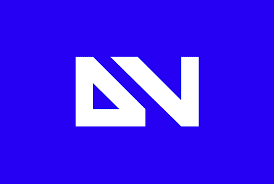 Anyway, back to the RNS which needs no further comment from me.
Labskin demonstrates the ability to host SARS-CoV-2 virus on Labskin cloned human skin microbiome. Breakthrough results allow real-world testing of anti-viral compounds without human volunteers.

DeepVerge announces interim results from its Labskin partnership with University of Aberdeen following analysis of a study to investigate the behaviour of SARS-CoV-2 virus on Labskin's cloned human skin microbiome to enable testing of COVID-19 anti-viral and dental products.

Labskin scientists have successfully populated and maintained the SARS-CoV-2 virus on skin models creating a breakthrough environment that enables testing of household chemicals, anti-viral products, skin and health care products, and their effect on the human skin microbiome as well as their efficacy at killing the virus over long periods of time.

The DeepVerge study is designed to investigate:

-- The transmissibility from surfaces to airways via the skin by measuring its viability when recovered from the surface(s) to skin and skin to skin;

-- What sanitisers kill the virus on the skin (this is anecdotally assumed to be correct based on the World Health Organisation ("WHO") research on other bacteria, but not proven for Covid);

-- The ability of the virus to activate innate immune response on the human living tissue (Labskin model); and

These results validate Labskin's ability to provide access to real-world clones of the human skin microbiome while removing the risk of transmission of the virus to human volunteers. For the first time, in safety, clients can test their products, ingredients, treatments and therapies on SARS-CoV-2 and potentially other dangerous viruses and pathogens in real-world environments.

DeepVerge has extended the investigation and will include:

-- Viability of the virus when transferred as full coronavirus particles from plastic and metal surfaces to the laboratory-grown human skin model and the potential risk for infection through the skin;

"Society has depended on anecdotal or theoretical evidence to determine how infectious skin is, as humans touch surfaces and each other. The work in Aberdeen provides factual data and empirical evidence of surface to skin and skin to skin transferability to provide quantifiable infection risks. The body of research, protocols and methods created on Labskin, working with the real virus, offers confirmation and sets standards that allow for testing of our client's anti-viral household, skin and health care products so that consumers are given scientific evidence behind products claims to kill or address the risk of transmission of the virus.

"Labskin is now a proxy skin environment for deep research and testing, beyond Labskin laboratories, with our partners in the universities in Liverpool, UK, Genoa, Italy and Shanghai, China. The extended scientific community can monitor how long the virus remains viable on the skin and provide empirical proof of viral load over the length of time that the virus survives - to show how vulnerable and infectious a human can be in their daily interactions and activities. "

Background details of the study

The spread of SARS-CoV-2 is presumed to be transmitted by close contact and respiratory droplets. However, other means of plausible indirect transmission have already been described via fomites (e.g., elevator buttons or restroom taps) [i] . A study published in The New England Journal of Medicine [ii] has confirmed that SARS-CoV-2 has longer stability on various surfaces than the previously known coronavirus SARS-CoV-1. This study has found that the current pandemic virus shows viable infective units after 3 hours in aerosol, up to 4 hours when deposited in copper surfaces, up to 24 hours in cardboard and up to 72 hours in plastic and stainless steel. Although the virus titre was greatly reduced, these findings clearly point toward additional sources of viral transmission that need to be assessed.

Advice from WHO and health agencies to avoid contagion stresses the need for handwashing using ethanol-based hand sanitisers. Guidelines on Hand Hygiene in Health Care: First Global Patient Safety Challenge Clean Care Is Safer Care [iii] . While laboratory experiments show the virus can be killed successfully using a variety of sanitisers, there is little evidence available about the resilience of SARS-CoV-2 when tested on the living human skin microbiome.

About the skin model

Labskin is a unique full-thickness human skin model which was specifically developed for the study of the human skin microflora and the microbiota/host interactions [ [iv] , [v] ]. Its dryness and barrier function creates an ideal environment where an individual or multiple microbial species can thrive on forming a stable community. Labskin can be colonised with microorganisms belonging to the three domains of life, and these can be infected with bacterial, fungal and viral pathogens. The features of the Labskin models make it ideal for studying the transferability of viral particles from any sort of material to skin, for assessing the ability of the virus to remain infective while in the skin surface and to quantify the efficacy of soap washing and hand sanitisers in a realistic in vitro model. 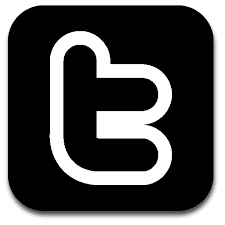 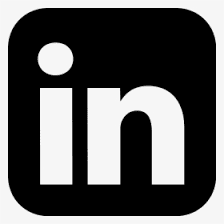 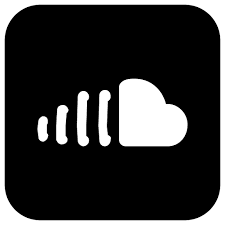